Studied performance in School of Theatre Arts at Taipei National University of the Arts
Co-founded Our Theatre when she was 18 years old, now the Vice Executive Director
Yu has been living in Chiayi for a long time and her energetic and genuinely grounded performing style was shaped by her countless field research and intense acting training. Besides performance, Yu has years of experiences in drama education, stage managing, and administration, which all reflects towards her acting style. She’s full of empathy and her straightforward work ethic, sensitive and sincere characteristic also helped her see different aspects when interpreting various roles that she had portrayed. Yu has been working closely with Our Theatre for 17 years and played leading roles in each production. 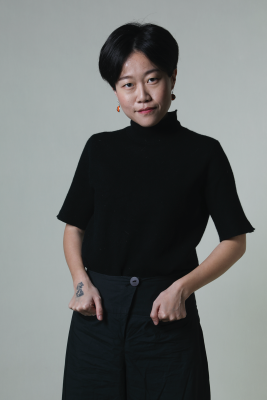 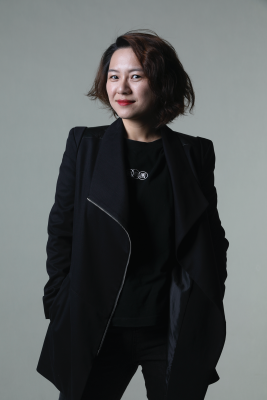 WU resided at the Oregon Shakespeare Festival in 2016. In 2017, her adaptation of Shih Shu-Ching’s novel Walking Through Lo-Chin was selected to perform and sponsored by Songyan New Points on Stage. In 2019, the same play was selected and sponsored by the Ministry of Culture to attend Festival d’Avignon OFF.

Her creative works mainly focus on play scripts. She also writes novels but rarely. All of her works were consciously incorporated with materials of mortality, gods and ghosts in an attempt to understand folk beliefs with a contemporary set of mind as well as to connect with local cultures and eventually tell a story that fundamentally belongs to Taiwan. 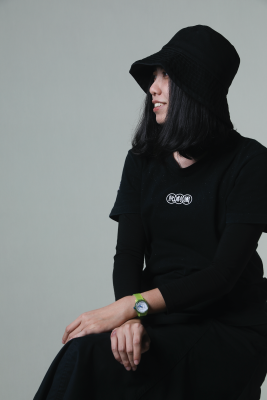 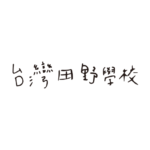 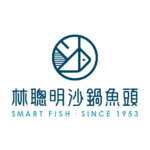 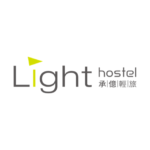 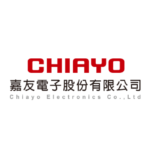 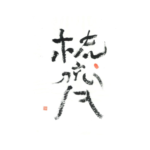 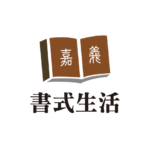 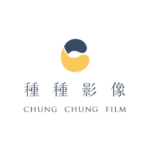 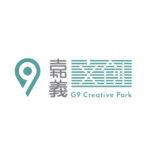 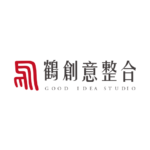 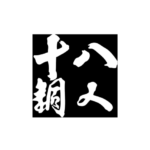 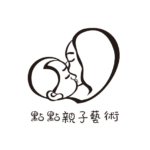 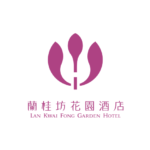